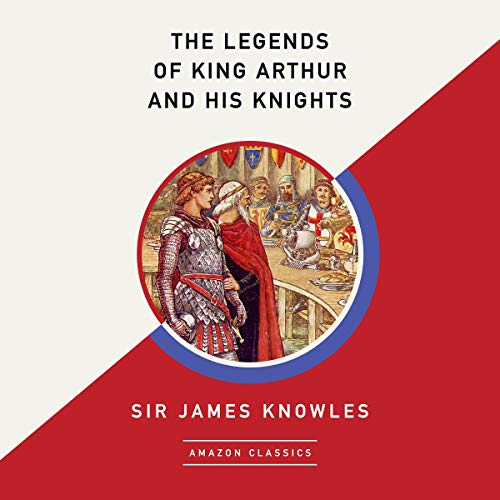 The Legends of King Arthur and His Knights (AmazonClassics Edition)

By: Sir James Knowles
Narrated by: Tim Campbell
Try for £0.00

The legend of King Arthur - founder of Camelot and wielder of Excalibur - was born of disputed historical fact, folktales, and romantic literary invention. Compiled by Geoffrey of Monmouth in the twelfth century and edited by Sir James Knowles in the nineteenth, these stories begin with Merlin’s prophecies of Arthur’s birth. We follow the king from the fellowship of the Round Table to the quest for the Holy Grail and into war with Sir Lancelot of the Lake.

Knowles’s 1862 edition, dedicated to Alfred Tennyson, returned Arthur to cultural prominence, where he’s reigned ever since as a symbol of leadership, loyalty, and moral values.

Heavy on the fighting while lacking in the story. It’s mostly a list of battles complete with play by plays.