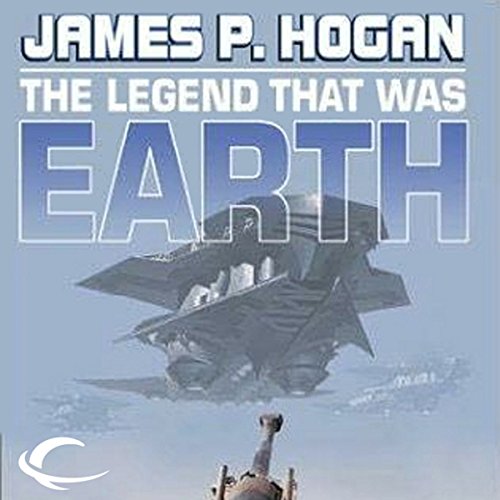 The Legend That Was Earth

The Legend That Was Earth

They've eased our problems. They've raised our standards of living. Their science has shown us that everything we thought we knew about the universe was wrong. And now the alien Hyadeans' high-tech gifts and their flair for social order promise to make a paradise of planet Earth.

To us, the Hyadeans seem a model of efficiency and clear thinking. But in Hyadean eyes, Earth's culture wallows in imagination and dreams, art forms, and concepts which would never have occurred to a citizen of their world. To some of the aliens, this demonstrates Earth's backwardness; others are increasingly fascinated by us.

But when a political assassination plunges his life into chaos, wealthy socialite and "fixer" Roland Cade discovers the dark underbelly of the alien presence. Our government obeys them. Our economy serves their wealthy masters. And the CounterAction "terrorists" on the news are truly fighting for freedom for Terrans and Hyadeans alike - and one of them is his ex-wife.

Soon Cade is caught up in a terrifying adventure that will take him around the globe, and a conflict that will threaten to destroy the world as it turns American against American - and Hyadean against Hyadean. Cade will find friends in unexpected places - among the agents of CounterAction, and among the aliens themselves. But he will also face deadly enemies closer than he ever could have feared....

What listeners say about The Legend That Was Earth