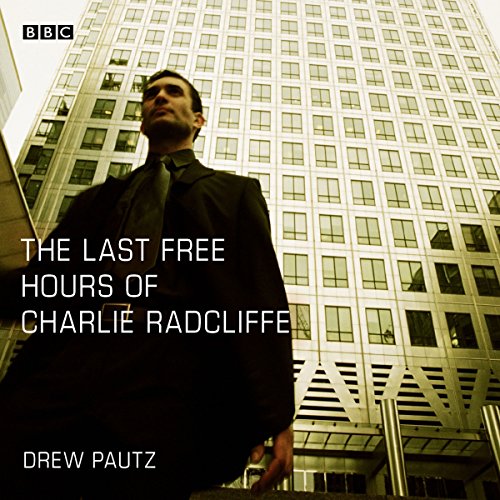 To the outside world Charlie Radcliffe was an esteemed businessman and philanthropist. But Charlie knew that he had swindled billions over decades from his wealthy clients and he knew that one day the game would be up. Now in prison, Charlie tells the story of his last hours of freedom to new inmate Sam. Drew Pautz's drama inspired by the crisis in the financial world examines the gaps between facts, finance, conscience and confidence. Starring Henry Goodman, Ashley Kumar, Conrad Nelson, Graeme Hawley, Kevin Harvey and Chris Jack. Produced by Nadia Molinari.