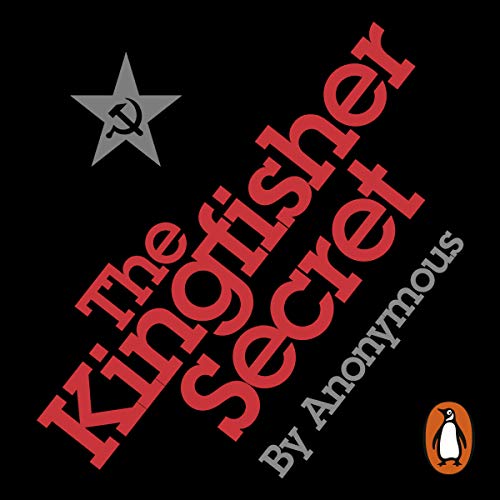 By: Anonymous
Narrated by: Kate Handford
Try for £0.00

Her codename is Kingfisher. Her mission: to seduce and marry most powerful man in the world.

October 2016: In America, the election is a few weeks away.

Journalist Grace Elliot has just landed a scoop that she believes will make her career.

But no one will touch it. Instead, Grace is sent to Europe, where she discovers a story so big, so explosive that it could decide the American election and launch a new Cold War.

If she can stay alive long enough to tell it....

Spies, murder and one of the biggest conspiracies of our time lie at the heart of the thriller of the year.

What listeners say about The Kingfisher Secret

Was hooked from the first chapter to the end. Very good listen. Well structured with a good ending.