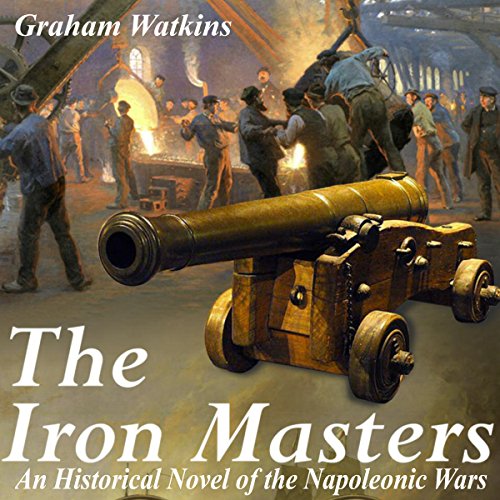 In the 18th Century five men created the biggest industrial city civilization had ever seen. They were the Iron Masters, masters of metal and men. Their cannons saved a kingdom, forged the greatest empire in the world and changed the history of the human race. Intrigue, bribery, adultery and murder were common in Merthyr Tydfil, a town where the furnaces burned day and night, the sun seldom pierced the soot filled sky and the Iron Masters ruled without pity. Nye Vaughn, a humble farm boy, walked to Merthyr to find his destiny, unaware that a war was coming which would engulf the known world and make bold men rich. To fight Bonaparte, Britain needed cannons, thousands of them. Vaughn built the largest foundry of them all and made his fortune but, when the world changed, the iron behemoth he constructed turned on him.

What listeners say about The Iron Masters