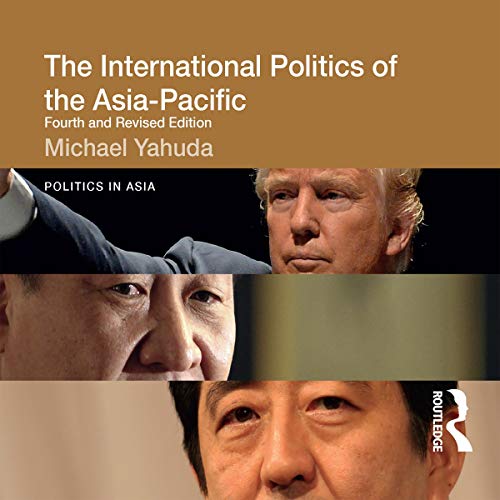 The International Politics of the Asia-Pacific

By: Yahuda Michael
Narrated by: Richard Lyddon
Try for £0.00

This fully revised fourth edition of Michael Yahuda’s successful textbook brings the subject up-to-date, introducing students to the international politics of the Asia-Pacific region since 1945. Following an evaluation of the legacy of the Cold War the author assesses the uncertainties of the post-Cold War era, the weakening of America by its prolonged warfare in the greater Middle East, by the enlarged war on terror and by the financial crisis of 2007-08. Amid the decline of the liberal world order and the rise of China, the author examines Chinese attempts to establish a new order. Analyzing politics in terms of the interplay between global, regional and local developments, this new edition also features:

This new fourth edition will continue to be a core audiobook for students of Asian politics, international relations and Cold War history.

What listeners say about The International Politics of the Asia-Pacific