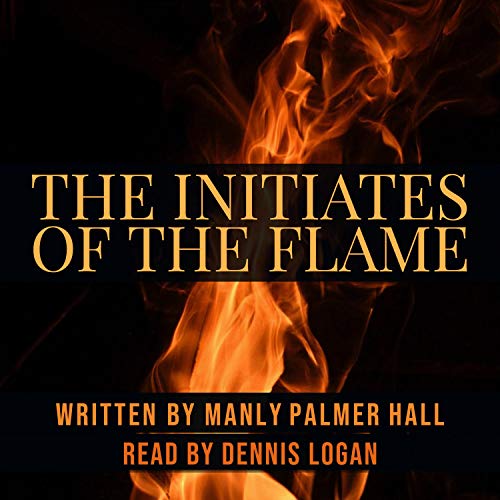 The Initiates of the Flame

Few realize that even at the present stage of civilization in this world, there are souls who, like the priests of the ancient temples, walk the earth and watch and guard the sacred fires that burn upon the altar of humanity. Purified ones they are, who have renounced the life of this sphere in order to guard and protect the Flame, that spiritual principle in man, now hidden beneath the ruins of his fallen temple.

As we think of the nations that are past, of Greece and Rome and the grandeur that was Egypt's, we sigh as we recall the story of their fall; and we watch the nations of today, not knowing which will be the next to draw its shroud around itself and join that great ghostly file of peoples that are dead.

But everywhere, even in the rise and fall of nations, we see through the haze of materiality, justice; everywhere we see reward, not of man but of the invincible One, the eternal Flame. A great hand reaches out from the unseen and regulates the affairs of man. It reaches out from that great spiritual Flame which nourishes all created things, the never dying fire that burns on the sacred altar of Cosmos - that great fire which is the spirit of God. If we turn again to the races now dead, we shall, if we look, find the cause of their destruction. The light had gone out. When the flame within the body is withdrawn, the body is dead. When the light was taken from the altar, the temple was no longer the dwelling place of a living God.

Degeneracy, lust, and passion, hates and fears, crept into the souls of Greece and Rome, and Black Magic overshadowed Egypt; the light upon the altar grew weaker and weaker. The priests lost the Word, the name of the Flame. Little by little the Flame flickered out, and as the last spark grew cold, a mighty nation died, buried beneath the dead ashes of its own spiritual fire. But the Flame did not die. Like spirit of which it is the essence, it cannot die, because it is life, and life cannot cease to be.

What listeners say about The Initiates of the Flame

I love the narrator and the author, I hope you write another book I would love to listen to it, your book Is one of my favorite books, I spend over $400 a year on studbooks, I love to learn! Its cheaper than college and I have learned more than any other education I have ever had through audio books!!!

Too much ooh-ahh in the narration. I couldn't stand listening for more than a minute. A strange catch in the voice as well.