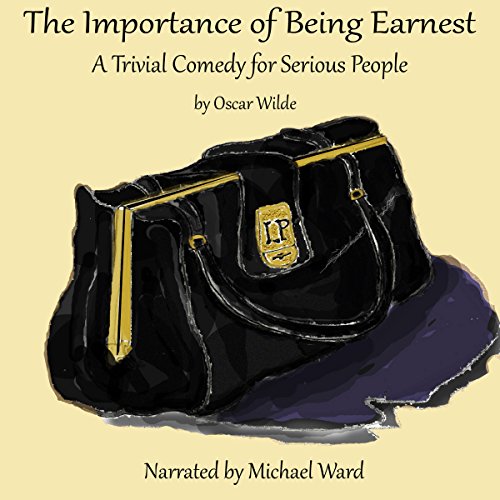 The Importance of Being Earnest

By: Oscar Wilde
Narrated by: Michael Ward
Try for £0.00

A classic comedy by the great Oscar Wilde. The Importance of Being Earnest is his short farce consisting of numerous noms de plume, a case of mistaken identity, an identity left in a case by mistake, and the mistake of revealing ones identity in the presence of a previous employer, which may result post-script in a case for Scotland Yard.

Or to put much more simply, of Jack and his attempts to woo Gwendolyn, his would-be bride... even if she does seem to think his name is Earnest.

Performed by Michael Ward, with a companion edition available on Kindle.

What listeners say about The Importance of Being Earnest