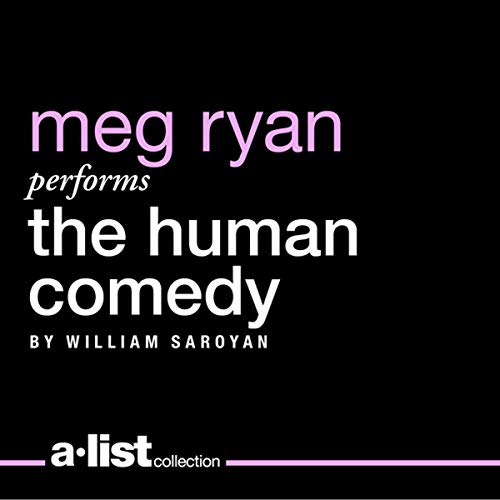 The story of The Human Comedy, poignant and richly autobiographical, is based both on author Saroyan’s fatherless life and a Greek classic, Homer’s Odyssey. Beloved actress Meg Ryan shows us the boy becoming the man in a world that, even in the midst of war, appears sweeter, safer, and more livable than our own.

In World War II-era California, Homer Macauley and his mother, sister, and three brothers live out struggles and dreams that reflect those of America’s second-generation immigrants. Homer, determined to become one of the fastest telegraph messengers in the West, finds himself caught between reality and illusion as delivering his messages of wartime brings him face-to-face with human emotion at its most naked and raw.