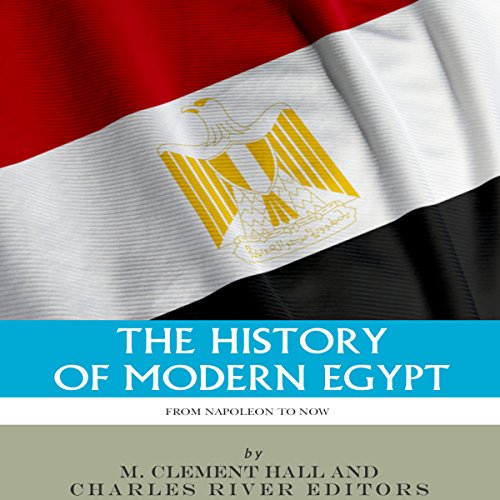 The History of Modern Egypt

In the last year, Egypt has undergone a revolution that expelled its authoritarian leader of nearly 30 years, and implemented elections that have pitted the Egyptian military in a power struggle with the Muslim Brotherhood, the long-time Islamic opposition group with ties to Hamas and elements of al-Qaeda. Making everything that much more surreal, the events have played out before well placed television cameras with continuous "real time" coverage of the revolution, and ongoing turmoil, and foreign nations around the world eagerly await or dread the end result.

The situation in Egypt sounds messy today, but strife in Egypt is hardly a new occurrence. In fact, conflict has been more of a rule than exception since the end of the 18th century, when Western powers, beginning with Napoleon and the French, got involved in the territory that was at that point a part of the Ottoman Turkish Empire. Since then, European powers came into conflict with each other and local Egyptian officials in their imperialistic efforts, Egyptian nationalists tried to do away with foreign interference, and the critically important Suez Canal became a geopolitical hotspot. And when Egypt finally did receive full independence and sovereignty from the British, it was subjected to conflict between religious extremists, secular forces, pan-Arab nationalists, and oppressive strongmen.

The History of Modern Egypt comprehensively covers this turbulent history, helping to explain and sort through all the different forces at play in Egypt over the last 215 years. At the same time, it examines and analyzes all of the different religious, political, foreign, and military issues that continue to affect Egypt today. The History of Modern Egypt will bring listeners up to speed on one of the world's crucial countries today.

What listeners say about The History of Modern Egypt