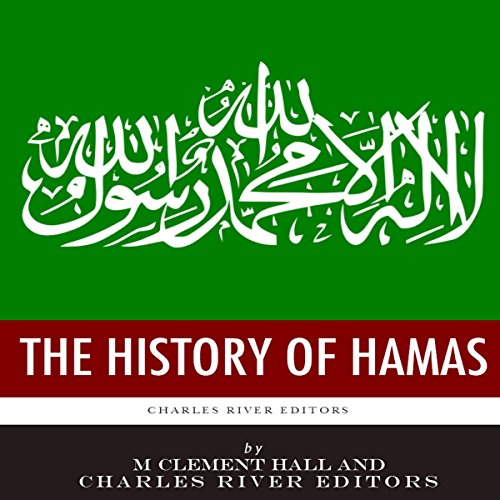 The History of Hamas

In 1988, a recently organized militant group issued its charter, which called upon Muslims to "raise the banner of Allah over every inch of Palestine". The group, an offshoot of the Muslim Brotherhood, declared, "Allah is its goal, the Prophet is the model, the Qur'an its constitution, jihad its path, and death for the sake of Allah its most sublime belief." Vowing to fight off the "Zionist invaders", the charter states, "The time will not come until Muslims will fight the Jews [and kill them]; until the Jews hide behind rocks and trees, which will cry: Oh Muslim! There is a Jew hiding behind me, come on and kill him!"

Despite having a charter that called for the murder of Jews across the world, Israel actually bolstered this fundamentalist religious group, universally known as Hamas, during its formative years in the 1980s. After occupying the Gaza Strip, Israel encouraged the rise of Islamists as a way of undercutting the secular Palestine Liberation Organization, which Israel had always viewed as the greater threat. One of the individuals who Israel helped was Sheikh Ahmed Yassin, leader of the Muslim Brotherhood in the Gaza Strip, who had organized a charity that built mosques, clubs, and schools there.

Less than 20 years later, the political situation in the Palestinian territories became far more complicated. Although the extent of cooperation between Hamas and the Palestinian Authority during the 90s and early 2000s was disputed, Hamas was voted into power in elections in the Gaza Strip and the two sides eventually engaged in a civil war in 2007, with Hamas crushing the PA's forces in the Gaza Strip and becoming the sole power in that territory.

What listeners say about The History of Hamas

I could write better than this....

As usual with books from the Charles River Editors, they start way too far back in history and spend a full third of the book on Exposition, as if they assume each and every reader know zilch going in.

Next is that they show and their obvious disposition towards American liberalism, and often they present their opinion as fact. It should be noted in here that many of the paintings by one or both sides, and other things are gross over simplifications.

Many events are out of order and context because the writing hops between two formats: Narrative by subject matter, and chronological time table.

The narrator doesn't know how to pronounce "Netanyahu."

This book spends most of its time on events well publicized at the time, mainly diplomacy and terror attacks and reprisals, so much so that the names of US Presidents are used more often than Hanas. This is a big issue because the most detailed chapter in this book is about negotiations in which Hamas was not involved.

I get these books because as a historian I feel the need to see unaltered opinions of everyone, but this is a warning to others that these Charles River books are just cash cows and are simply terrible.