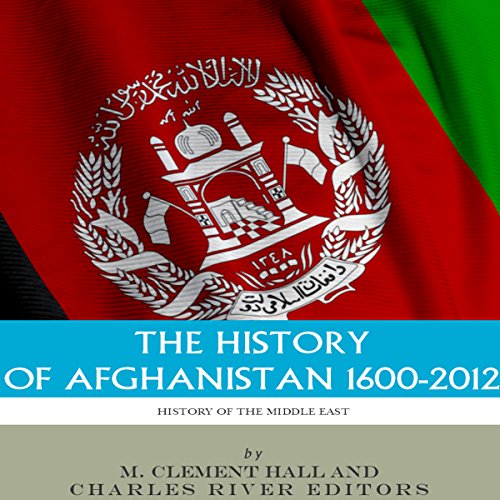 "We have men and we have rocks in plenty, but we have nothing else." - Dost Mohammad Khan to John Lawrence

In the 21st century, as NATO’s operation against the Taliban and al-Qaeda has dragged on for over a decade, the old maxim that Afghanistan is the graveyard of empires has been revived. Indeed, the rugged, desolate, and mountainous region was a place that many Westerners likely could not have found on a map before the attacks of September 11, and now the nation's border with Pakistan is one of the world’s hottest spots. Thanks to Afghanistan and the "Af-Pak" theater, people continue to learn about groups like the Haqqani Network, NATO’s struggles to subdue the Taliban and affiliated militants in Afghanistan are merely the latest chapter in Afghanistan’s very turbulent history. Well before the current conflict, Afghanistan frustrated the Soviet Union, and various tribes and religions have attempted to gain traction there over the last several centuries. The history of Afghanistan is a lesson in convolution.

What listeners say about The History of Afghanistan, 1600-2012

A bit soulless, but very informative...

A bit soulless, but very informative
Maybe reader didn't want to impart a point of view?
Good introduction for me