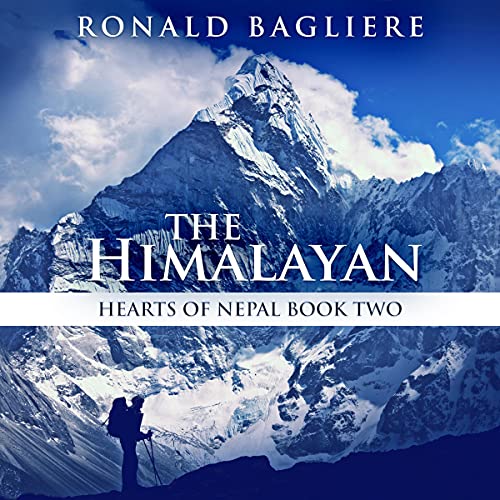 Taken in by the Himalayan Sherpa as a child, Mountaineer Frank Kincaid grew up following the ways of the mountain people.

When Sarah Madden came to Nepal in 2011, it was for her son’s expedition, which nearly took his life. Now, Sarah has become part of Frank's world. The lama in Khum Jung calls it destiny.

But the lama doesn’t know his part to play in the death of Sarah’s husband 25 years ago, or his role in a recent accident on the Everest Icefall.

With Sarah getting closer and closer to his heart, he finds himself at the crossroads. But can he come to terms with a fateful decision in his past to find their future together?

What listeners say about The Himalayan