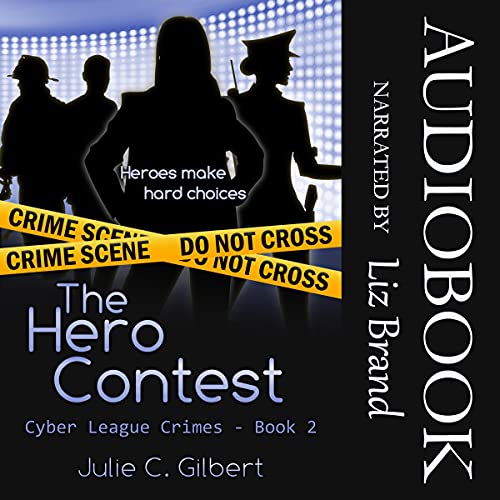 Saving others makes them heroes....

It also makes them targets.

Despite the setback dealt by FBI Special Agent Megan Luchek, the Club moves forward with a new contest centered around heroes. Partly looking for payback and partly look to cash in, they forcibly invite Megan - and her sister - to participate.

The agent quickly discovers that the contestants aren’t the only ones in danger. Each one has a family member to fight for.

Will the heroes have to be villains to save those they love?

What listeners say about The Hero Contest