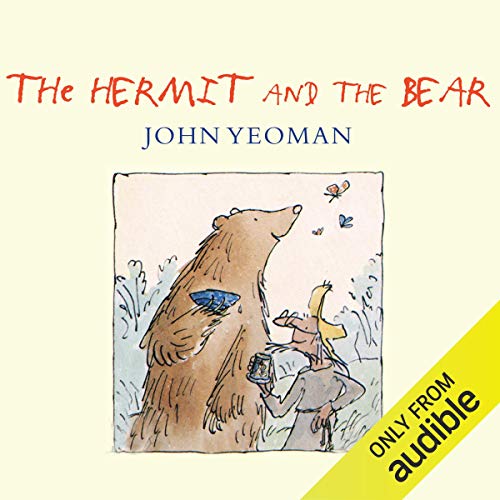 The Hermit and the Bear

The Hermit and the Bear

The Bear was really unlucky. It was unfortunate that the bumps in the ground he tried to smooth out had turned out to be ant-hills. And that the holes he had filled in in the rabbits’ meadow were their front doors. But now he was being educated by the Hermit.

Although the Bear did have a lot to learn, he was still better than the Hermit at fishing. Why did the Hermit have to complicate everything with bits of string, when it was so easy to scoop fish up in a paw?

A funny, touching story about an unconventional friendship between a lonely hermit and a talking bear.