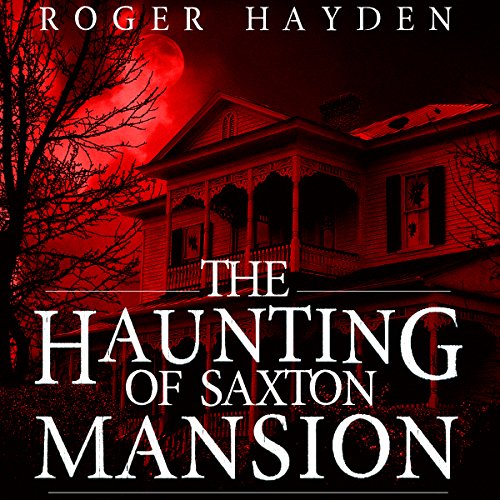 The Haunting of Saxton Mansion

When Rob and Janet Hooper purchased a Victorian-style dream home, they had no idea what they were getting into. Now, the supernatural forces of the Saxton mansion have become more powerful than they imagined, and there’s no escape. An ambitious parapsychologist and his team soon aid the couple in their quest for answers, ultimately enlisting a long-retired psychic by the name of Ezra Barker. The key to survival lies within exposing the real killer behind the mass murder that had occurred inside the Saxton mansion 35 years prior.

Can Rob find justice for the victims, or will long-buried secrets never reach the light of day? Find out in the final installment of this gripping supernatural horror mystery series, The Haunting of Saxton Mansion.

What listeners say about The Haunting of Saxton Mansion

I truly enjoyed it. Rob has his hands full with solving his newly discovered family and proving the person tried and hung for the murder is innocent. I suggest reading books 0 and book 1 for the lead up