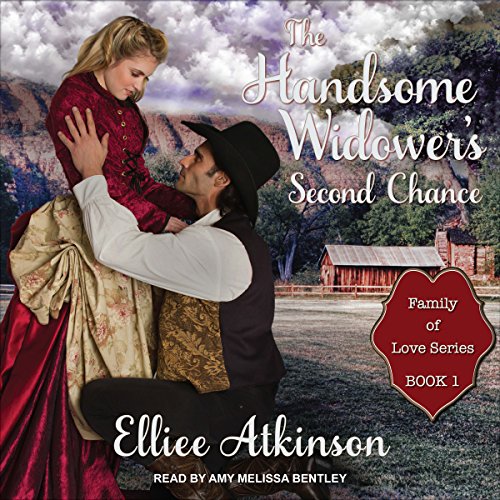 When his wife suddenly drops dead during a family picnic, Adam Collins doesn't think things could possibly get any worse. That is until they do. Family pressure begins to mount for Adam to find a new wife, far sooner than he would like, but he does need help with his young children.

Alice Wesley just lost her sister. Her brother Nathan has lost his mind with grief. She will stop at nothing to protect her sister's children, even from her own brother.

Now the unthinkable has happened, and it's up to Alice to find a way of escape, not only for herself but for the innocent children thrust into her care. She has two options: Hope for a rescue that seems impossible, or outthink the madmen who have taken her hostage.

What listeners say about The Handsome Widower's Second Chance

not really a love story