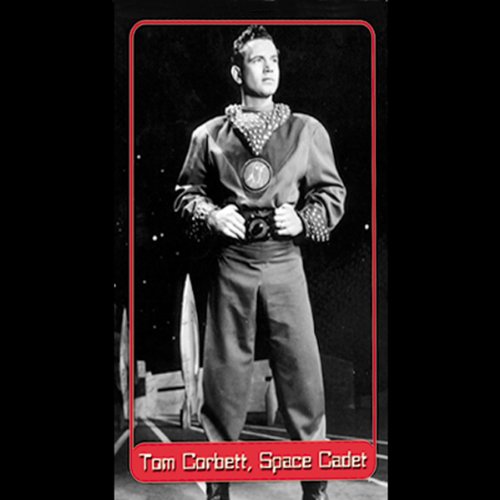 The Greatest Show in the Universe (Dramatized)

The Greatest Show in the Universe (Dramatized)

The space cadets are assigned to transport a troubled circus, including all of its animals, to Venus.

Tom Corbett, Space Cadet began its dramatic life as a TV series from 1950-1955. The radio version had a short run in 1952. Tom Corbett was based on the character from Robert A. Heinlein's novel, Space Cadet. This two-part episode originally aired on May 20 and May 22, 1952.

I guess this is just a reminder of how hokey some of the old radio serials were. This is nothing exceptional-- just another episode of a serial that was vaguely inspired by Heinlien. It wasn't a waste of time, but I doubt I will listen to it again.