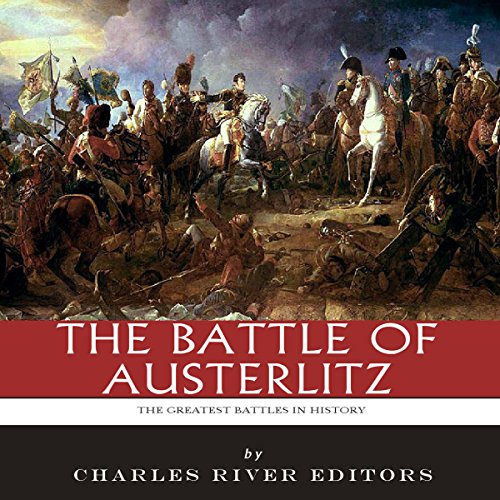 The Greatest Battles in History: The Battle of Austerlitz

"One sharp blow and the war is over." - Napoleon

For those questioning why generals continued using tactics from the Napoleonic Era even as technology changed the battlefield, the Battle of Austerlitz may provide the best answer. Napoleon is regarded as one of history’s greatest generals, and Austerlitz was his greatest victory. In 1805, Britain, Austria, and Russia allied together to form the Third Coalition against the French, and the Third Coalition’s forces consisted of armies from Austria and Russia, with Britain providing naval support as well as its financial powers. Napoleon had already defeated and mostly destroyed an Austrian army in October at Ulm before it could link up with the Russians, setting the stage for the Battle of Austerlitz to be the culmination of the war against the Third Coalition as a whole in early December. Despite the smashing victory at Ulm, Napoleon’s French army would still be well outnumbered at Austerlitz by a joint Russo-Austrian army in a battle that would also come to be known as the Battle of Three Emperors.

The Battle of Austerlitz was a tactical masterpiece that saw Napoleon actually invite an attack on his army by the bigger Coalition army, and over the course of about 9 hours, the French successfully defended their right flank while counterattacking in the center and splitting the Russo-Austrian army in two, allowing the French to hit the flank of the advancing left wing of the enemy. The result was a decisive victory that virtually annihilated the Third Coalition’s army and made Napoleon the master of the European continent.

What listeners say about The Greatest Battles in History: The Battle of Austerlitz

With slightly dull narration, Charles River Editors presents a well-researched introduction to the Battle of Austerlitz and its implications and context. A good starting point.