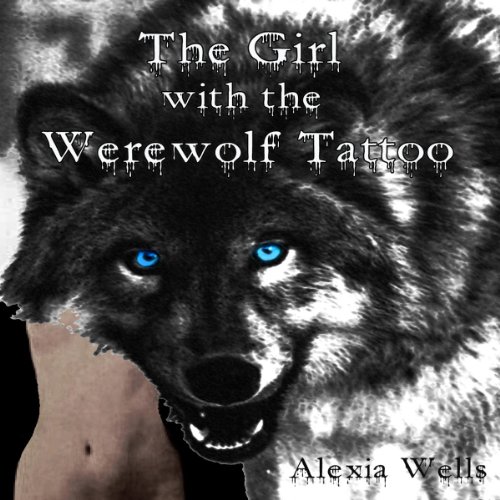 The Girl with the Werewolf Tattoo

By: Alexia Wells
Narrated by: Lila Fallon
Try for £0.00

Veronica Lux had no idea her grandfather was a werewolf. Years ago when she came of age, he gave her an antique silver necklace and made her vow never to take it off. She kept that promise until she lost it.

With it gone inexplicably she is compelled to get a wolf tattoo like her grandfather's, except hers has two wolves. She has the mark of the wolf now, and with the silver necklace that had been shielding her gone, the hidden world of werewolves is revealed and her destined mate, an incredibly sexy alpha wolf, comes for her.

Her tattoo of two wolves complicates things. Another wolf claims she is his. When she discovers that both of these alpha wolves have the same tattoo as hers, Veronica gets pulled into something she isn't prepared to face. Who this other wolf really is shocks them all. And it gets harder to resist the powerful draw both have on her as her inner wolf begins to emerge.

What listeners say about The Girl with the Werewolf Tattoo

I couldn’t even get to chapter 2 the narrator isn’t good at all which sucks because the details seems pretty good couldn’t wait to hear it.