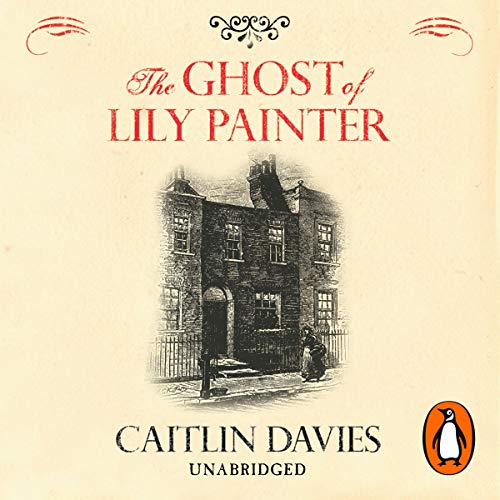 The Ghost of Lily Painter

The Ghost of Lily Painter

The first time Annie Sweet sees 43 Stanley Road, the house is so perfect she feels almost as if it has chosen her. She longs to move in, but with her husband increasingly distant, and her daughter wrapped up in childhood, Annie is left alone to mull over the past.

She soon becomes consumed by the house and it's previous inhabitants, especially a young chorus girl called Lily Painter, a rising star of the music hall whose sparkling performances were the talk of the town.

As Annie delves further into Lily’s past, she begins to unravel a dark episode from Edwardian London, that of two notorious baby farmers, who lured young unmarried mothers with the promise of a better life for their babies. Until Annie solves the mystery at the heart of the scandal, the ghost of Lily Painter will never be able to rest.

Based on true events from London’s rich history and spanning a century, from the journals of an Edwardian police inspector to a doomed wartime love affair, Caitlin Davies skilfully brings to life a fascinating snapshot of our sinister past.

What made the experience of listening to The Ghost of Lily Painter the most enjoyable?

First of all it's based on a true story, which I love. Next, it went from time period to time period with ease and clarity.

Anna, because of her growth and strength, dignity and humanity.

I think it's well worth the read

The story was excellent. All of the narrators were excellent. I highly recomment this audiobook.