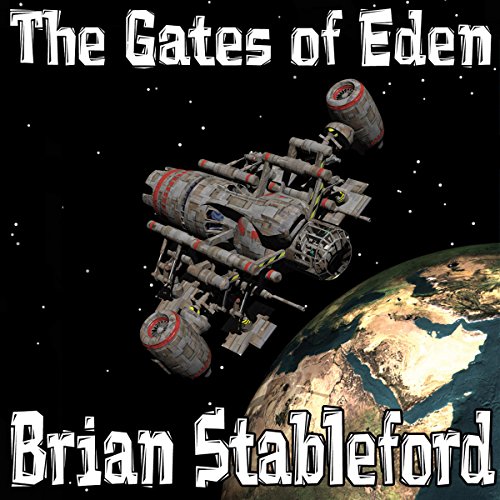 The Gates of Eden

The Gates of Eden

Before the hyper-space vessels could go from planet to planet, stations had to be set up. And that meant manned spaceships cut off from Earth for decades.

The explorer vessel Ariadne had gone toward galactic center and was considered lost - until its call came in appealing for a xenobiologist.

Their new world was all swamp. As far as could be seen, there was no intelligent species. Yes, this was alarming because all inhabitable planets so far discovered had thinking inhabitants.

But the nature of that planet's "people" turned out to be an enigma that had to be solved. For their alien biology could spell doom to all the civilizations of the stars ... doom or a terrible unity!

A brilliant adventure novel by the author of Halcyon Drift and more than 100 other science fiction books.