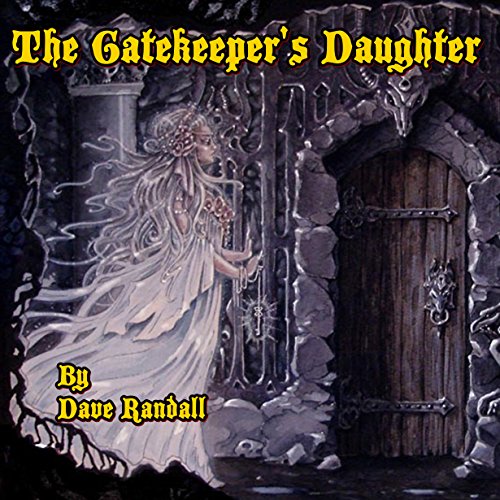 Audra is the daughter of a wealthy stonemason in the vast, walled trade city of Hilden Maar. Her father is publicly an influential member of society in the only free and independent city in all of The Kingdom of Argoss. Privately he is a member of a secretive society that alone acts as the keeper of The Gate, an ancient thing of barely imagined power and forgotten origins. She has been sent as an envoy to the king of Argoss, who is emperor over many lands including the free city of Hilden Maar, in a desperate plea for military aid.

Some dark force has organized the tribal Helam. Their hideous humanoid bands and their evil allies have been assembled into a massive army, now running rampant, all but unchecked west of The Yole River. They drive refugees or slaughter and devour them on their approach to Hilden Maar to the north. Fear and panic fill the city as tightly as those coming to seek refuge inside the cities' three concentric walls.

The eldest son of the king, Prince Robert Barius, and his Battalion of Light Cavalry is the only answer for the Helam. He and his men are the only remaining soldiers alive to stand between the hordes of hobgoblins (Helam) and Hilden Maar.

The emperor is at present powerless to answer, as the king's armies cannot cross the Yole River until the early winter finally ices it over. Until then the king has no way of engaging the enemy or saving his son, let alone swinging far to the north to relieved a well-fortified, garrisoned, and walled city.

Audra does not yet know it, but she will have to find another way to bring relief to the city of Hilden Maar, her home, her family, and all that she loves.