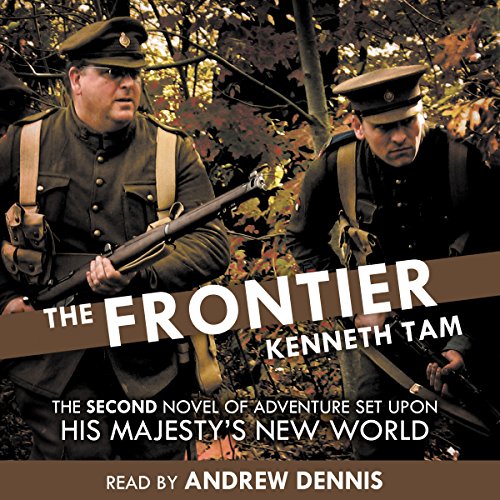 By: Kenneth Tam
Narrated by: Andrew Dennis
Try for £0.00

This is the second story of adventure set on His Majesty's New World.

The Royal Newfoundland Regiment is sent to the American Pacifica Territory to assist with a new mission on the grasslands.

Partnered with the buffalo soldiers of the 25th United States Infantry Regiment, Waller, Smith, Emily, Caralynne, and the b'ys must march out onto the new world called Frontier.

But the American lands are lawless and full of unexpected foes, and the blue enemy has learned from the Newfoundlanders' previous mission. New challenges await on the Frontier.

What listeners say about The Frontier