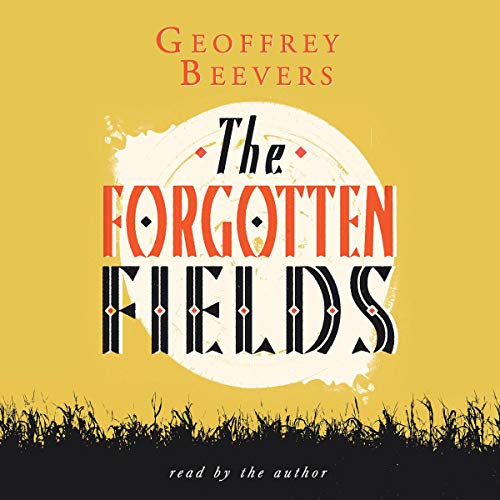 A young monk discovers a secret doorway buried deep beneath the monastery fields. Forbidden to explore further, Brother Magnus' curiosity drives him on, and with help from a local girl he uncover secrets and surprises from a different time and civilisation.

About the author: After studying Modern History at Oxford University, Geoffrey trained as an actor at LAMDA and has worked at the RSC, the National Theatre and Shakespeare's Globe and in the West End, and has made countless radio, film and TV appearances including The Jewel in the Crown, Victor/Victoria, Miss Potter and A Very British Coup. His appearance in Doctor Who led to many spin-offs as the Master. He also writes and directs. His writing work includes over a dozen plays produced in theatre and on radio. His stage adaptation of Adam Bede won a Time Out Award. His most recent work was Unintelligent Design, an original play on audio CD for Big Finish (2011), and an adaptation - The Middlemarch Trilogy (2013) - for the Orange Tree Theatre, Richmond. He was married to actor Caroline John.

What listeners say about The Forgotten Fields