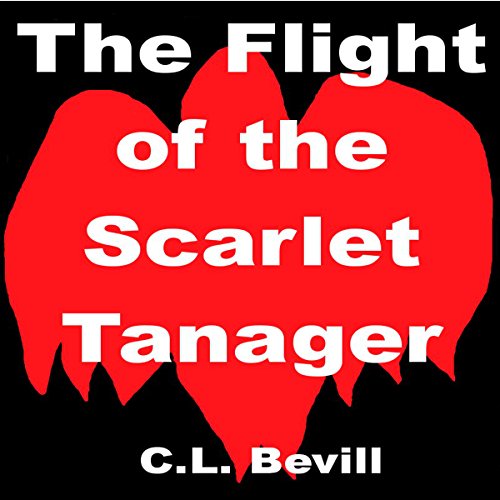 The Flight of the Scarlet Tanager

The Flight of the Scarlet Tanager begins in Oregon with a young woman named Teddy spectacularly rescuing a child from drowning. The entire event is caught on videotape by a tourist and is heavily publicized. When Teddy wakes up in a hospital, she has no idea that she has just inadvertently put herself back into a very precarious limelight. Realizing her dilemma, Teddy escapes the hospital. Only a few steps behind her are the dangerous individuals who work for a man who frantically wants her dead and buried, her own uncle. Not only does she escape but she witnesses the murder of a security guard and kidnaps a young man named Fitch, who happens to be driving by the hospital at the wrong time. A 17-year-old runaway, Teddy is now fleeing for her life, and Fitch, the son of an Army general and far more intelligent than Teddy would have liked, is caught up in the treacherous situation. Once nicknamed after a bird, a scarlet tanager, by her father, Teddy, has secrets that could burst a dam, and Fitch is a young man who doesn't know how to back down from a challenge.

What listeners say about The Flight of the Scarlet Tanager

Loved the story, loved the writing, the adventure, but oh, my goodness, the narrator makes me wonder if I want to hear him tell me another story. Many, many mispronunciations and the dialect and voices were awful. I am not happy with the book overall. C.L. Bevill is such a great writer, but the narrator is a hard no.