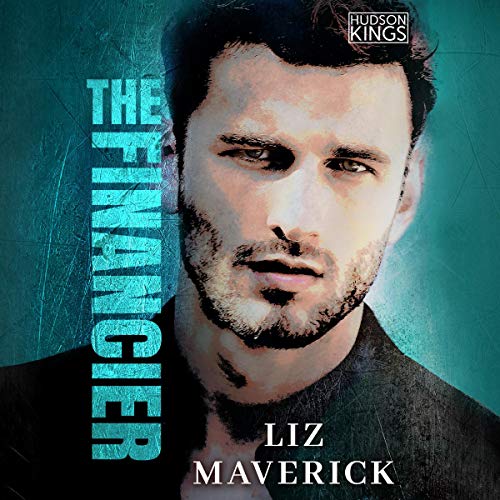 A job to die for. Women to kill for. Dangerous times call for dangerous men like the Hudson Kings - and making it out alive is only half the fun.

Nick Dawes just had to go and prove something to himself. The brilliant moneyman of the Hudson Kings is in deeeep trouble after losing $20 million during a "freelance" heist, and now a Russian crime boss wants the money and Nick's head. Nick needs to make himself scarce - and find someone to babysit his fish. Someone like lush, gorgeous Jane MacGregor, who might just be the death of him...

After being swindled by her jerk of an ex, Jane can't say no to house-sitting a luxurious Fifth Avenue penthouse. The only downfall - aside from Nick's tendency to show up covered in bruises and blood - is an increasingly strong attraction to her superhot and expensively suited-up new boss. Never make the same mistake twice.

But when Nick's dangerous profession crashes in on Jane's quiet little world, all hell breaks loose. And Jane is about to find out just what kind of man she's falling for.

What listeners say about The Financier