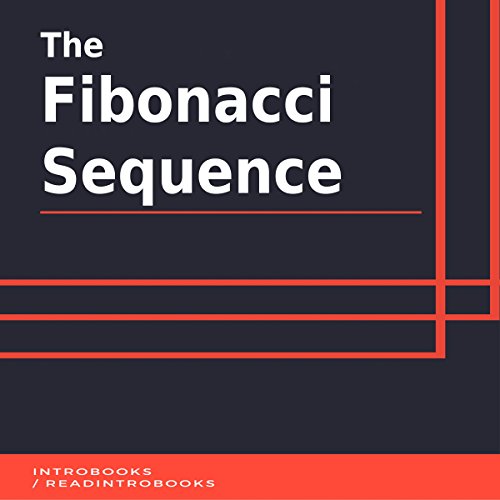 The Fibonacci sequence is an amazing technique and probably the only technique that is present in a number of domains such as mathematics, art, architecture, etc. The golden ratio is directly related to nature, which makes it even more interesting and easygoing.

It has not only appeared in the man-made things, but it is also involved in a number of natural things. This came as a surprise to everyone who is involved in the development of mankind's educational and academic regions.

The Fibonacci sequence is an ancient technique that is still famous and used in a variety of forms. The spiral of the Fibonacci, the sequence, and the numbers play a great role in the studies of different arenas.

What listeners say about The Fibonacci Sequence

You need the actual book to really get this book. She refers to several graphs and illustrations.