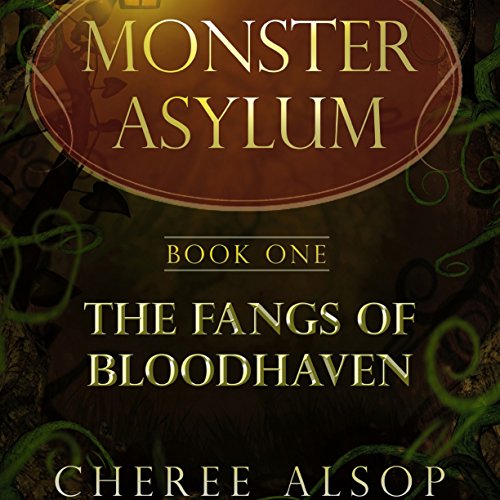 Being a teenage vampire in a human family isn't easy, especially in a city where harboring any monster subspecies is illegal. When Everett is injured attempting to save a werewolf, she takes him to the Monster Asylum, a place that shouldn't exist, and introduces him to a world of acceptance and possibility. Dark creatures begin to plague the five cities. Everett's ability to fight against them makes him irreplaceable if the human world that fears him can accept a vampire as a hero.