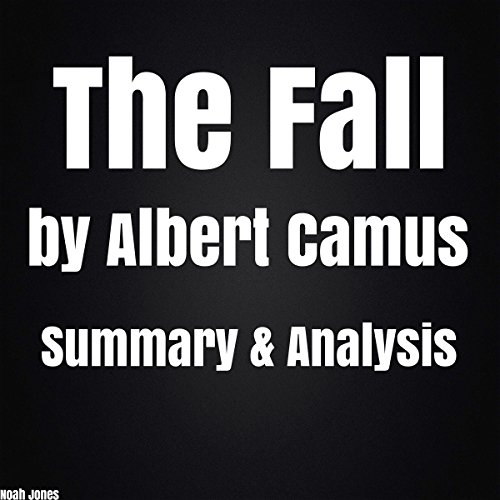 The Fall is a philosophical novel by Albert Camus. First published in 1956, it is his last complete work of fiction. Set in Amsterdam, The Fall consists of a series of dramatic monologues by the self-proclaimed "judge-penitent" Jean-Baptiste Clamence, as he reflects upon his life to a stranger. In what amounts to a confession, Clamence tells of his success as a wealthy Parisian defense lawyer who was highly respected by his colleagues; his crisis, and his ultimate "fall" from grace, was meant to invoke, in secular terms, "The Fall of Man in the Garden of Eden". The Fall explores themes of innocence, imprisonment, non-existence and truth. In a eulogy to Albert Camus, existentialist philosopher Jean-Paul Sartre described the novel as "perhaps the most beautiful and the least understood" of Camus' books.

What listeners say about 'The Fall' by Albert Camus Summary & Analysis

Much welcomed clarification. Could go deeper.

Analysis is sound but does not address some of the more subtle allegory or symbolism.

just summary not the actual novel