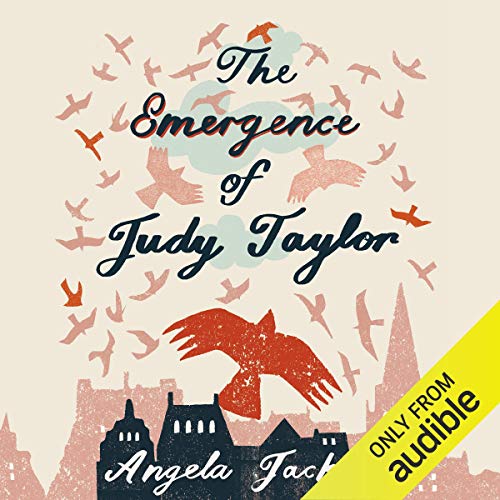 The Emergence of Judy Taylor

By: Angela Jackson
Narrated by: Nicola Bryant
Try for £0.00

Judy Taylor married the first man who asked her. She lives in the neighbourhood where she spent her uneventful childhood. She still has the same friends she first met in primary school. But everything she once knew is about to be turned upside down. Judy might be ready to start a new life in vibrant Edinburgh, if she's prepared to accept what it means to change. First she has to ask herself if it's ever too late to make up for lost time. The Emergence of Judy Taylor is a story about love and life and sex and starlings. It's about Judy and Oliver and Paul and Fabiana and Rob and Min and Lily and Harry and a French siren called Isabella.

Angela Jackson was recently named one of UNESCO City of Literature's emerging writers. By day, she is a coach and a lecturer in psychology and education. She has written features for various newspapers including The Guardian and The Independent. The Emergence of Judy Taylor is her first novel.

What listeners say about The Emergence of Judy Taylor