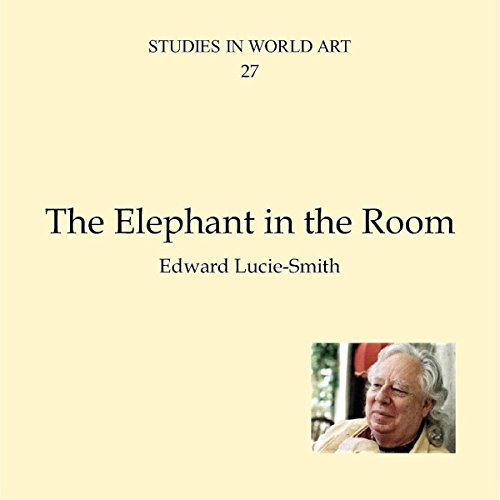 The Elephant in the Room

The Elephant in the Room

"Gothic Nightmares" at Tate Britain in London was an important exhibition, but not entirely for the reasons that its organizers thought. They clearly saw it as a stage in mapping an episode in British art - the rise of the Sturm und Drang, hand-in-hand with a new age of Gothic sensibility in literature - that has, until now, been relatively uncharted. What they almost entirely failed to perceive was its relevance to recent, and even current, developments in British and American art.