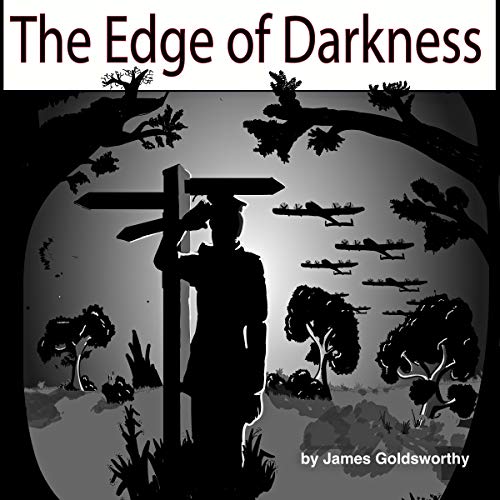 This book brings together two collections of poems.

Part one of the book is a collection of pieces that I composed between February 2004 and December 2005. In February 2004 I learned that, due to an eye condition, I would eventually lose my sight, and these pieces reflect both my frustrations and sadness as I learned more about the condition and why it was happening. In many ways they express the confusion and anger that I felt during that period of time as gradually my usable vision dwindled away to nothing. But, as you will see from the later part of the collection, this ever-changing roller coaster of emotions eventually began to slow down, and hope and self-belief began to triumph over despair and anger. Thankfully, as time passed, my life began to steer in a more positive direction, away from the self-destructive path that I would have inevitably taken had I not found some degree of inner peace.

The second part of the book is a collection of stand-alone pieces that I wrote for a variety of reasons. Some were inspired by personal experiences, others by people or historical events, and some by my love of sci-fi and fantasy - while others were written "just because".

What listeners say about The Edge of Darkness

Not normally a poetry reader but found this collection very moving, especially the first part. Really enjoyed the different themes of the poems and they were all very well written. And the narration really brought the poems to life. Would highly recommend.