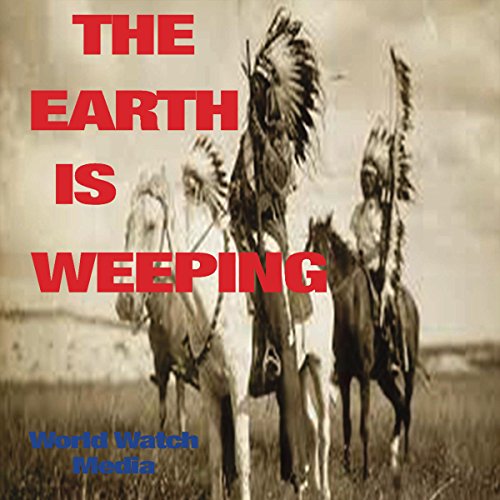 The Earth Is Weeping

By: World Watch Media
Narrated by: Kimberly Hughey
Try for £0.00

Researchers do not know how many people lived in the Americas before the arrival of the European conquistadors. However, they continue their investigation in order to find out the exact number of the aboriginal people who inhabited the continents. So far, scholars who have been trying to determine how many Native Americans lived on the North American territory before the arrival of Columbus estimate the number to be between 1.2 million and 18 million people. According to the census from 2010, about 3 million individuals identified themselves as Native or Alaskan Americans, which represents less than 1 percent of the entire population of the United States. Many causes have contributed to the massive decline of the native population. One of the largest cause was the infectious diseases European explorers and traders brought with them on the newly discovered continent. Although the Europeans have developed some immunity to chronic infections, which were common on their continent, the results were devastating to America's natives. Many estimate that infections ravaged the continents, while smallpox alone killed over 80 percent of them. Additional causes include conflicts with Europeans in individual fights and wars, tribal wars, assimilation, migration to Mexico and Canada, and declining birth rates. In the 19th century, about 500,000 Native Americans lived on the United States soil.

What listeners say about The Earth Is Weeping

Does not do what it says on the tin.

Switched off after an hour of the dullest writing I have had the misfortune to listen to.

Waste of a precious credit.