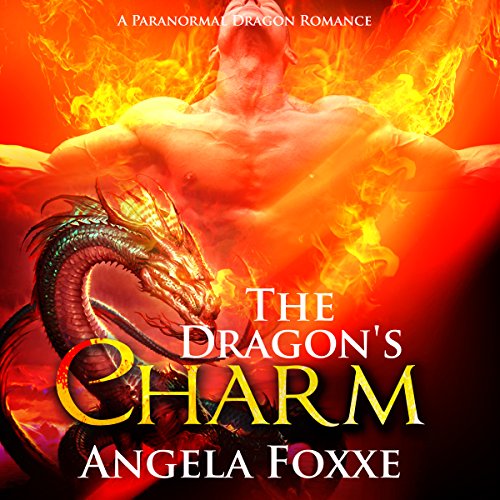 By: Angela Foxxe
Narrated by: Charlie Boswell
Try for £0.00

A sexy new dragon romance for adults only!

Claire Reeves was a dragon hunter that was known to be the best in her field. She never made mistakes and she never failed. However, her latest target would prove to be different from anything she had previously come by.

Was the dragon's charm too much for Claire? Or was there more to this than meets the eye?After all, Claire Reeves never made mistakes....

What listeners say about The Dragon's Charm