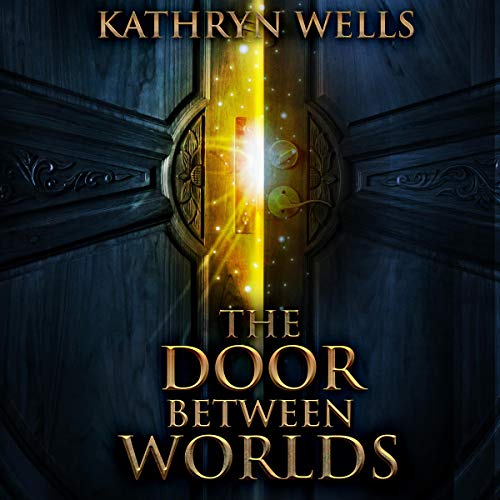 The Door Between Worlds

By: Kathryn Wells
Narrated by: Ben Eastman
Try for £0.00

Michael is a young bookworm who really believes in magic. But even he isn’t prepared for what lies behind the secret door in the school library: Treeshallow, a parallel land where all known stories originate from.

When Michael runs into the residents of Treeshallow, he finds them reminiscent of characters he's read about in books. Michael’s appearance there isn’t an accident.

After he sets to find the famous wizard Ramble, the two learn that Mr. Rogers, the school librarian, has been taken captive by a band of demons known as the Desrai.

But even with their combined forces, can the two save Rogers from the clutches of evil?

What listeners say about The Door Between Worlds