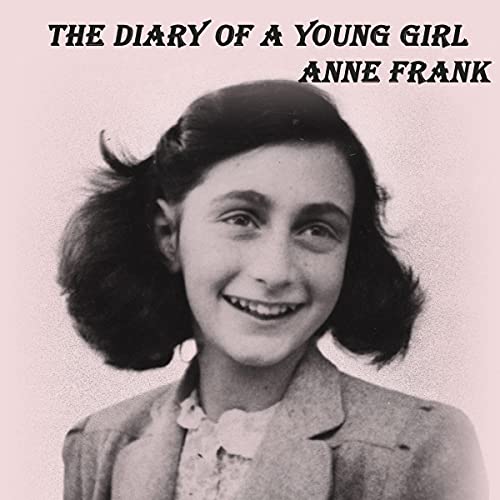 The Diary of a Young Girl

By: Anne Frank
Narrated by: Miriam Pressler
Try for £0.00

The Diary of a Young Girl, also known as The Diary of Anne Frank, is a book of the writings from the Dutch-language diary kept by Anne Frank while she was in hiding for two years with her family during the Nazi occupation of the Netherlands.

The family was apprehended in 1944, and Anne Frank died of typhus in the Bergen-Belsen concentration camp in 1945. The diary was retrieved by Miep Gies, who gave it to Anne's father, Otto Frank, the family's only known survivor, just after the war was over.

The diary has since been published in more than 70 languages. First published under the title Het Achterhuis. Dagboekbrieven 14 Juni 1942 - 1 Augustus 1944 (The Annex: Diary Notes 14 June 1942 - 1 August 1944) by Contact Publishing in Amsterdam in 1947, the diary received widespread critical and popular attention on the appearance of its English language translation Anne Frank: The Diary of a Young Girl by Doubleday & Company (United States) and Vallentine Mitchell (United Kingdom) in 1952.

Its popularity inspired the 1955 play The Diary of Anne Frank by the screenwriters Frances Goodrich and Albert Hackett, which they adapted for the screen for the 1959 movie version. The book is included in several lists of the top books of the 20th century.

What listeners say about The Diary of a Young Girl