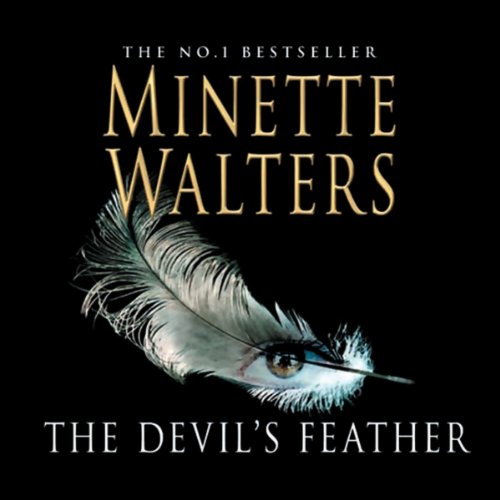 By: Minette Walters
Narrated by: Saskia Wickham
Try for £0.00

When five women are brutally murdered in Sierra Leone, Reuter's correspondent Connie Burns questions the arrest of three rebel soldiers for the crimes. No one listens. In the wake of a vicious civil war, which saw hundreds of thousands killed and displaced, the rape and murder of women is of little consequence. Connie believes a foreigner is responsible: a man who claims to have been in the SAS and works as a bodyguard to a Lebanese diamond trader. She remembers him from Kinshasa when he was a mercenary for Laurent Kabila's regime, and she suspects he uses the chaos of war to act out sadistic fantasies against women.

Two years later in Iraq, the consequences of her second attempt to expose him are devastating. Terrified, degraded, and destroyed, she goes into hiding in England and tries to rebuild the person she was before being subjected to three days of conditioning in a Baghdad cellar.

In the process, she strikes up a friendship with Jess Derbyshire, a loner whose reclusive nature has alienated her from the rest of the Dorset community where she lives. Seeing parallels between herself and Jess, Connie borrows from the other woman's strength and makes the hazardous decision to attempt a third unmasking of a serial killer...knowing he will come looking for her.

What listeners say about The Devil's Feather

Saskia Wickham is a fantastic narrator, using just the right pitch and expression. Minette Walters never fails to impress me .