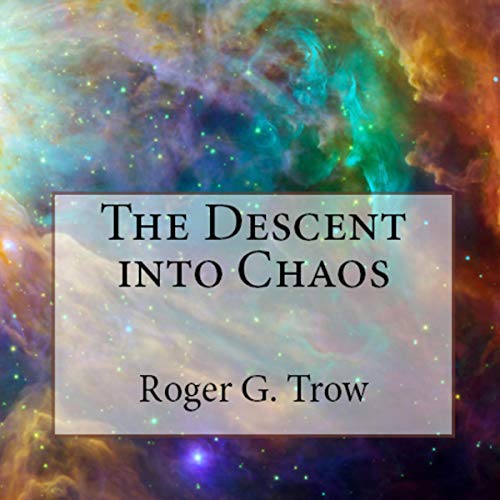 The Descent into Chaos

There are two opposing views concerning the cosmos. The first assumes we are evolving toward a higher state and the second predicts the descent of the world into chaos.

Adherents of the first view derive their optimism for the future of humankind and the world in general, and is based on Darwinian evolutionary principles, which are considered at some length in this book.

The second view also must comply with the universal laws of science. Roger Trow argues that evolution theory is itself a belief system rather than a proven fact. It will then be for the individual to decide what they will believe on the balance of the evidence presented.

What listeners say about The Descent into Chaos