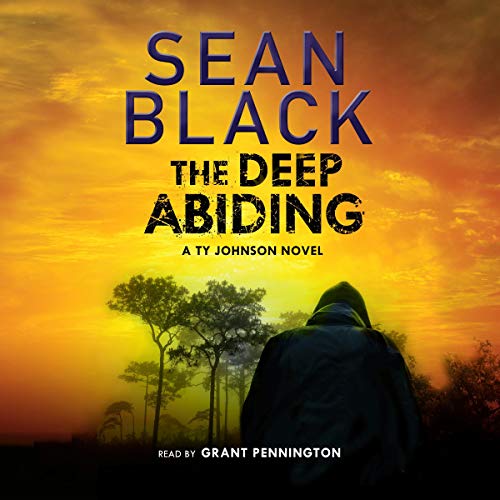 The Deep Abiding (A Crime Thriller)

Can US Marine Ty Johnson keep a young reporter alive long enough to uncover a gruesome secret hidden deep in the Florida Everglades?

Retired US Marine Ty Johnson is hired as the bodyguard for a young reporter investigating the brutal, decades-old murder of a young African American woman in the Florida Everglades. The town where the murder took place is idyllic, and the people welcoming, but something sinister lies beneath the surface. It's not long before the facade begins to crack and Ty finds himself plunged into a living nightmare that will test the very limits of his endurance as he battles to protect the idealistic young journalist.

What listeners say about The Deep Abiding (A Crime Thriller)