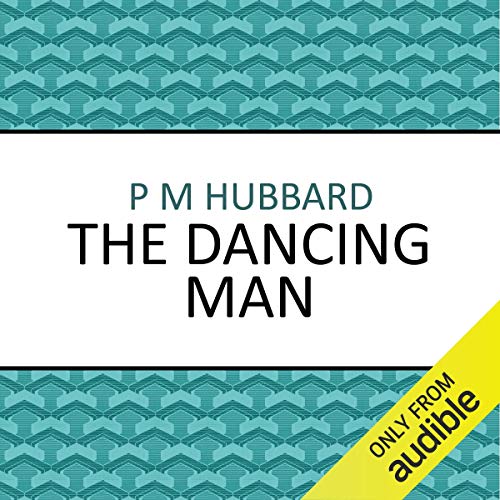 When archaeologist Dick Hawkins fails to return from a climbing holiday in Wales, his brother Mark pays a visit to the house in which he was staying to retrieve his belongings. It turns out to be the home of another archaeologist, Dr. Merrion, who has been working on the site of an old Cistercian abbey nearby. As Mark pokes around the woods surrounding Merrion's home, he can’t shake the feeling that something sinister has happened to his brother here, and becomes determined to get to the truth.

Praised by critics for his clean prose style, characterisation and the strong sense of place in his novels, Philip Maitland Hubbard was born in Reading, Berkshire and brought up in the Channel Islands. He was educated at Oxford, where he won the Newdigate Prize for English verse in 1933. From 1934 until its disbandment in 1947 he served with the Indian Civil service, then for the British Council, before retiring to work as a freelance writer. He contributed to a number of publications, including Punch, and wrote sixteen novels for adults and two children's books. He lived in Dorset and Scotland, and many of his novels draw on his interest in and knowledge of rural pursuits and folk religion.