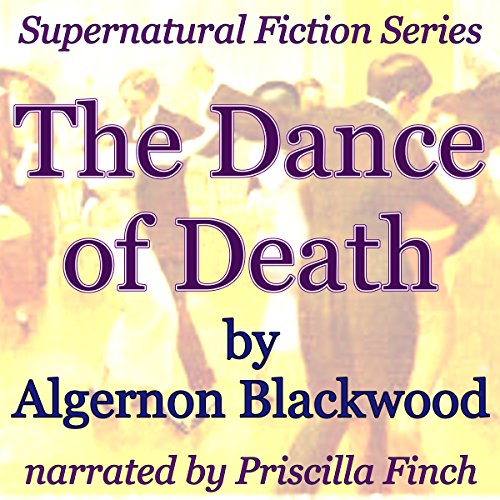 Algernon Blackwood was a writer of weird, occult, and ghost tales. He was also a contemporary of Arthur Machen, both of whom were members of the Hermetic Order of the Golden Dawn. It was his interest in esoteric studies that likely served as the inspiration for strange stories, such as this one. In this tale a young man who works in an office is diagnosed with a heart condition. He is warned by his doctor to avoid strenuous activity, including dancing. The young man ignores his advice and proceeds to attend a dance, where he spies an entrancing young woman.

What listeners say about The Dance of Death: Supernatural Fiction Series