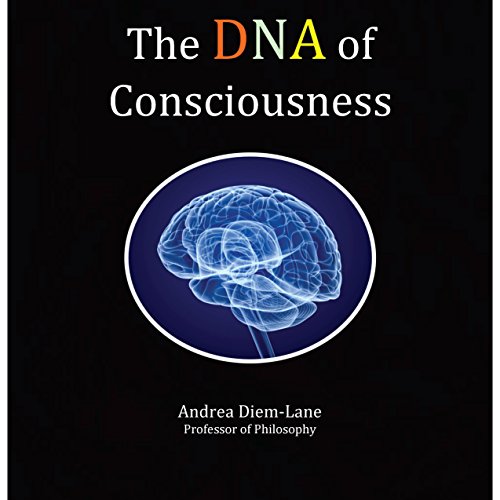 The DNA of Consciousness

The DNA of Consciousness

The new field of evolutionary philosophy, unlike its aborted predecessors of the past, is primarily concerned with understanding why Homo sapiens are philosophical in the first place. It is not focused on advocating some specific future reform, but rather in uncovering why humans are predisposed to ask so many questions which, at least at the present stage, cannot be answered. In other words, if evolution is about living long enough to transmit one's genetic code, how does philosophy help in our global struggle for existence? To answer that question and others branched with it, one has to deal with the most complex physical structure in the universe - the human brain. Because it is from this wonder tissue, what Patricia Churchland has aptly called "three pounds of glorious meat," that all of human thought, including our deep and ponderous musings, is built upon.

Take away the human brain and you take away all of philosophy. Therefore, if we are to understand why philosophy arose in the first place, we have to begin with delving into the mystery on why consciousness itself arose. And to answer that question we first have to come to grips with Darwin's major contribution to evolutionary theory - natural selection. Why would nature select for awareness, especially the kind of self-conscious awareness endemic to human beings, when survival for almost all species is predicated upon unconscious instincts? What kind of advantage does self-reflective consciousness confer that would allow it to emerge and develop over time?