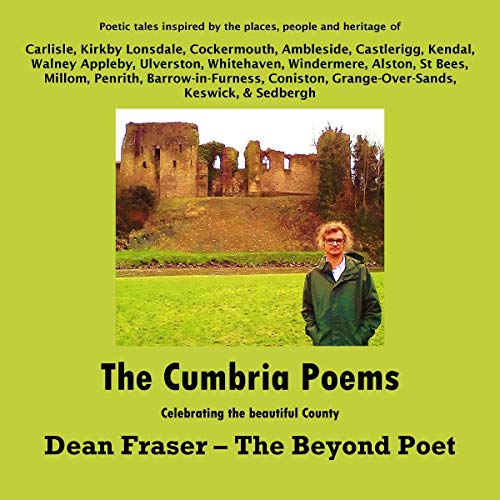 The poet sought to look beyond only the beauty of the lakes to explore the arts and heritage upon which the greatness of the county is built. Here, we have the stories of people. Both tales of famous Cumbrians or those who’s exploits focused the attention of the world on the region and sitting alongside poems telling of ordinary people getting to have their story told for the first time.

Cumbria’s industrial past and present provided ample inspiration. There are poetic journeys telling of the poet's own personal perspective on the county he has been visiting since a small boy. He pays homage to some of the creative geniuses who found themselves also inspired by Cumbria.

Although he looked beyond the lakes, they are never easily ignored and get to take center stage in more than a few poems in the collection!

What listeners say about The Cumbria Poems