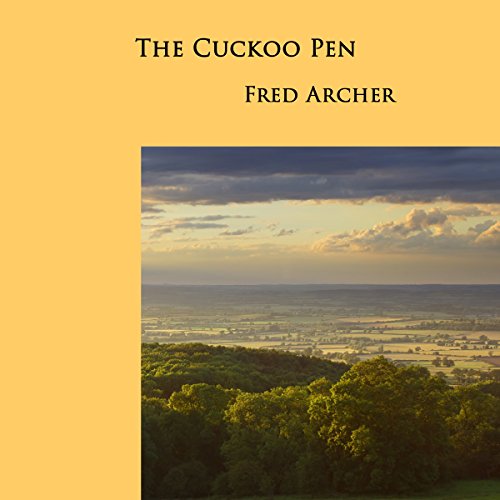 By: Fred Archer
Narrated by: Vincent Brimble
Try for £0.00

When Fred Archer was a boy, men’s voices were deep and mellow as they rang out following the plough, or in church on Sundays; a farmer could make a living with a herd of 20 cows; and each village had its own blacksmith and wheelwright.

The Cuckoo Pen recreates those days of the 1920s and ‘30s when life was so different from today. Here was a time when workers enjoyed a mutual rapport, their long days of hard work punctuated only by the turning rhythm of the seasons and the pleasure of a chat when they broke for their bait of bread and cheese.

Hoeing and singling mangolds, threshing and rick-building in hot summers, or picking the famous plums of Pershore, the men felt their love of the land, and treated the all-important horses that were more friends than servants with enduring respect.Fred Archer describes with his customary sure touch and vivid language the character and tenor of rural England during the period between the wars - The Cuckoo Pen will appeal to all those with an enduring interest in country life.

What listeners say about The Cuckoo Pen