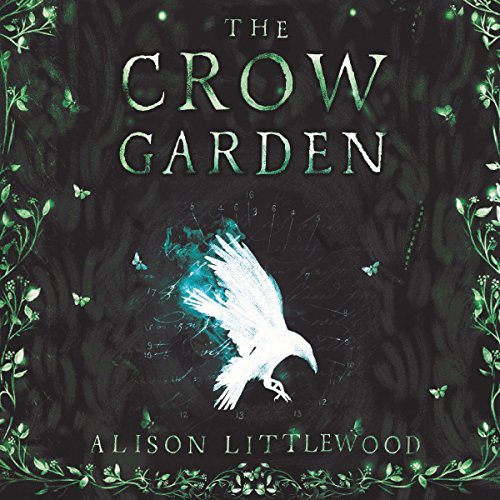 By: Alison Littlewood
Narrated by: Leighton Pugh
Try for £0.00

Asylum doctor Nathaniel Kerner is obsessed with the beautiful Mrs Harleston - but is she truly delusional? Or is she hiding secrets that should never be uncovered?

Haunted by his father's suicide, Nathaniel walks away from the highly prestigious life of a consultant to become an asylum doctor. He takes up a position at Crakethorne Asylum, but the proprietor is more interested in phrenology and his growing collection of skulls than the patients' minds.

Nathaniel's only interesting case is Mrs Victoria Adelina 'Vita' Harleston: her husband accuses her of hysteria and delusions - but she accuses him of hiding secrets far more terrible. Nathaniel is increasingly obsessed with Vita, but when he has her mesmerised, there are unexpected results.

Vita starts hearing voices, the way she used to - her grandmother always claimed they came from beyond the grave - but it also unleashes her own powers of mesmerism...and a desperate need to escape.

Increasingly besotted, Nathaniel finds himself caught up in a world of séances and stage mesmerism in his bid to find Vita and save her. But constantly hanging over him is this warning: that doctors are apt to catch the diseases with which they are surrounded - whether of the body or the mind....

"There's an amazing sense of place and time in this novel, as Littlewood perfectly captures the literary style, attitudes, and class consciousness of Victorian England." ( Publishers Weekly)

What listeners say about The Crow Garden