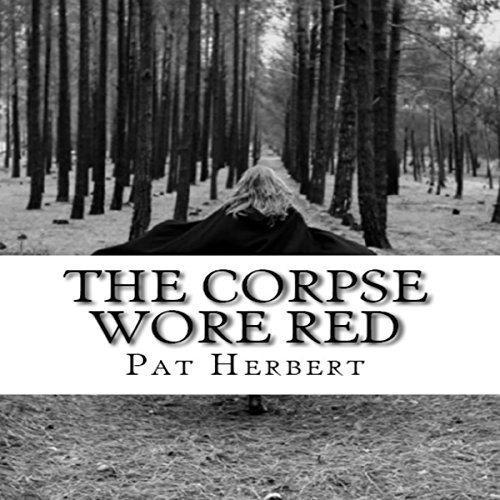 The ninth novel in the Reverend Bernard Paltoquet series finds the doughty Wandsworth vicar involved in another psychic mystery, along with his close friend and associate, Dr. Robbie MacTavish and his old medium friend, Anbolin Amery-Judge. This time, it concerns the murder of a young, pregnant woman, Alice Troy, and the subsequent conviction of Howard Drake, one of Bernard's parishioners, for the crime.

All the ingredients in the other novels in the series are here: haunted graves, quirky characters, dark deeds, misunderstandings, and cozy cups of tea by roaring firesides. The action of the story takes place within a two-year period in the late 1950s, alternating between the events during a long, hot summer leading up to the murder and subsequent trial of the accused and the dark winter days before he is due to be hanged.

Will there be a reprieve before it is too late?