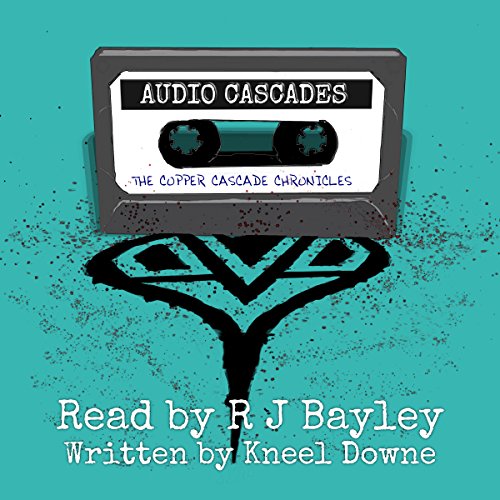 Are they evil, or just trying to help? This question has plagued the City since Dark Deliverance, Captain Photon and the rest of The Vengeful Squad first appeared. Quickly removed from sight and now housed in Mental Rehabilitation Centre Alpha, known locally as The Copper Cascade, no word reaches the populace of their meaning or their reasoning.

Thanks to the work of investigative journalist Roach Monroe though, we have been receiving audio leaks from within the facility itself and we can now publicly release the interview tapes of Doctor Paul Nyman, the psychologist who is overseeing the treatment and further investigation of the individuals in The Squad. These tapes are not an easy listen and the information contained within will be as divisive as it is shocking. You have been warned.

What listeners say about The Copper Cascade