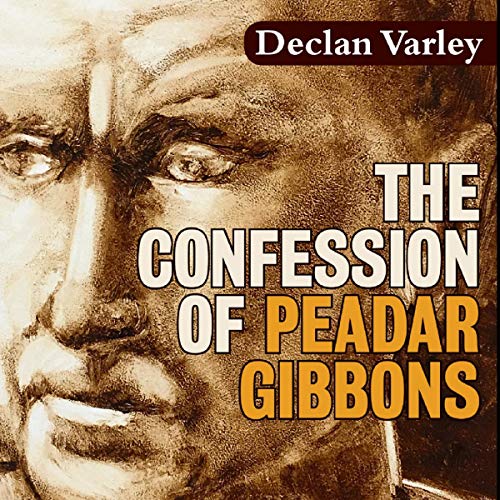 The Confession of Peadar Gibbons

The Confession of Peadar Gibbons

On his 50th birthday, Peadar Gibbons, a seemingly inoffensive amateur poet walked into a West of Ireland garda station, went up to the counter, and told the officer on duty that he had some things to get off his chest. Disbelieving that he could ever have caused anyone any harm, the officer sent him home and told him to write it all down. What emerged two months later was described by the force as "the most elaborate written admission they had ever received". For the first time in all its unedited detail, hear the shocking confession of Peadar Gibbons.

This was a great book to listen to. The short chapters were easy to pick off in short spurts and the way the main character was developed throughout the story was entertaining and enthralling. Well done.

Great story. Great narration. I hope you enjoy it as much as I did. : )