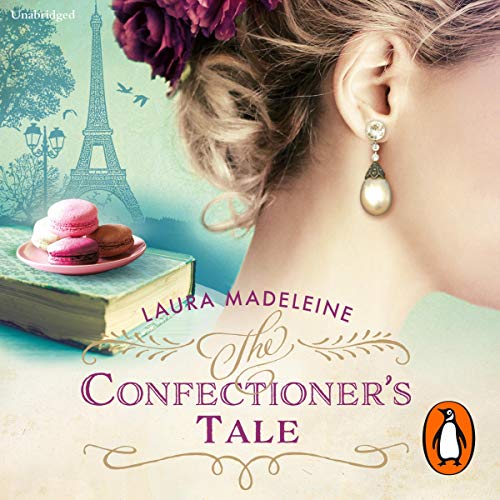 By: Laura Madeleine
Narrated by: Julie Teal
Try for £0.00

At the famous Patisserie Clermont in Paris, 1909, a chance encounter with the owner's daughter has given one young man a glimpse into a life he never knew existed: of sweet cream and melted chocolate, golden caramel and powdered sugar, of pastry light as air.

But it is not just the art of confectionery that holds him captive, and soon a forbidden love affair begins.

Almost 80 years later, an academic discovers a hidden photograph of her grandfather as a young man with two people she has never seen before. Scrawled on the back of the picture are the words 'forgive me'. Unable to resist the mystery behind it, she begins to unravel the story of two star-crossed lovers and one irrevocable betrayal.

What listeners say about The Confectioner's Tale